If you want to play an Emerald-based ROM hack that has a bit of a dark story and a little bit of seriousness to it, you can play Pokemon DarkFire. It’s a good ROM hack and what makes it better is that there are some Pokemon DarkFire cheats that you can use when you play the game.

Other Emerald Based ROM Hack Cheats

These are just a few working Pokemon DarkFire cheats. There are a couple that isn’t available at the moment. We’re talking about several Item Modifiers, and Pokemon Modifier cheats. The important ones are covered, like Master Ball and Rare Candy cheats.

If you have any working cheat that you can add, then feel free to comment in the comment section. Emerald-based ROM hacks usually have some cheats that are lacking, not working, and sometimes just bugging out. We’ll update the list if there are new working cheats. 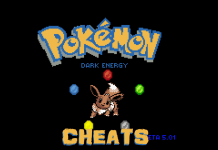 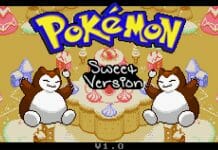 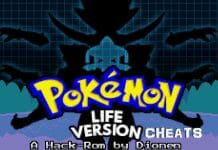 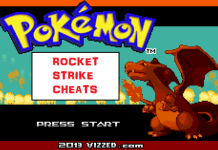 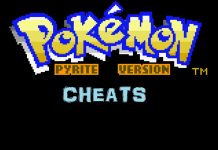 Is this rom completed?

You can use Pokemon Emerald Cheats for Wild Pokemon Modifier. I have tried Items cheat, but its not working.

Great cheat, question though could you add a wild pokemon modifier?