If you ever wanted to take a look at a Pokemon GBC ROM Hacks, then we have that here. Before we get to that, or you can just scroll down, here is a brief history lesson. The Gameboy and Gameboy Color have long since been discontinued. This means that no new Gameboy and Color units have been produced for a long time.

You can still buy some original units from some stores. You can also buy some used ones from the internet or even from some shops in your area.

If you still have a working Gameboy Advance or GBA, then you can still play Gameboy and Gameboy Color games. Then, there are those that rely on using GB or GBC emulators to play their beloved games.

That being said, these systems are where the Pokemon games started. Depending on where you are, you probably started with Pokemon Red, Blue, or Green on your Gameboy. Then, Pokemon Yellow followed in the footsteps of these games.

The next games ushered in Generation II with Pokemon Gold, Silver, and Crystal for the Gameboy Color. There are other Pokemon games for the GB and GBC, but the main games usually get the attention.

This also means that even back then, there were hacked cartridges of Pokemon games. You probably found some of them during your childhood. Those were not licensed by Nintendo, and they were just hacked by regular people being sold at affordable prices.

Then, here we are today, where technology has advanced up to the point where many people go online. This also means that you can get some nice GB and GBC ROM hacks that you can play on your emulator of choice.

That’s where our Pokemon GBC ROM Hack list comes into play below. You can see a list of some of the best and most functioning GBC ROM hacks that you can play. Just remember that these are free and you don’t need to pay for anything.

Today, we have reached a point in which many people are going online. This also means that you can get some nice GBC and GB ROM hacks that you can play on your emulator of choice. That’s where our Pokemon GBC ROM Hack list comes into play below.

Now that you’ve seen the Pokemon GBC ROM Hacks list, you’ll have a good idea of which games to download and play. They’re not like your traditional Pokemon games, or at least not all of their content.

They need to have some variety just to keep the players entertained, and like any ROM hacks, they rely on the in-game assets. The more elaborate games have other features and elements added into the mix to make them more interesting. 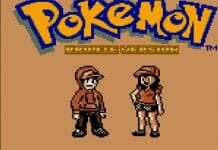 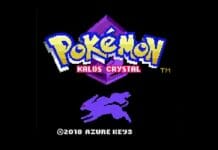 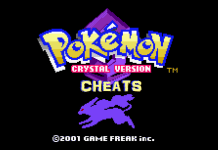 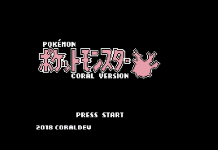 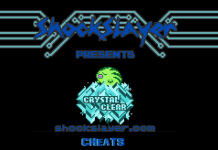 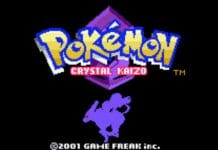 whats the code to fight any pokemon