Pokemon GO is still staying strong and despite the changes, updates, improvements, and whatever, this game still relies on the internet to be played. It isn’t like the other games where you can just play it offline.

Anyway, one crucial part for the game to run is your global positioning system or GPS. Basically, it is like a tracker which will determine and show where you are in the world. Pokemon GO uses this because it will use the map to spawn Pokemons and the Poke Stops and other sites will be determined by your area.

There is a problem where Pokemon GO has an error and can’t find the GPS signal. When that happens you are unable to play the game. You can take a look at your Pokemons and other items but you can’t move. Don’t worry as we have the solution on how to fix Pokemon GO’s GPS signal not found problem.

What causes the GPS signal to have an error in the first place? 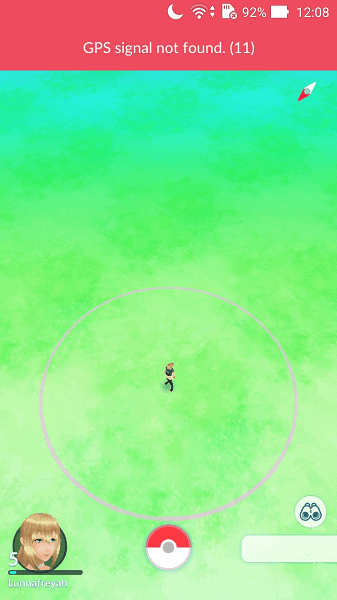 What you can do to fix the GPS problems 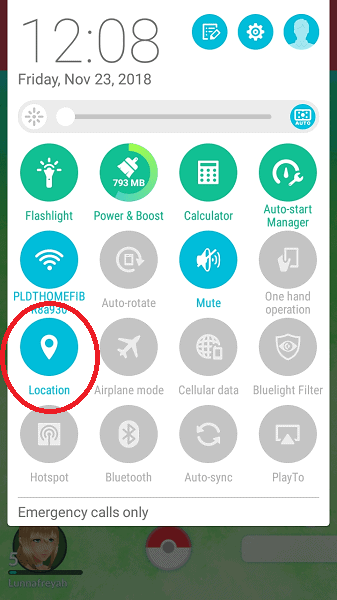 It could be due to Pokemon Go’s servers

When it comes to problems on Pokemon GO’s servers, there really isn’t much you can do. All you have to do is wait for the servers to get back up and handle the loads. Just stay updated through Pokemon GO’s social media accounts to find out if they do have problems on their servers.

Check the GPS on your device

We mentioned one of the problems as the GPS may be off. Just turn on the GPS on your device and even if you don’t log out, the game will connect automatically to where you are and display the right GPS.

Checking up on your internet

Just as we stated the problem could be slow internet connections. This is another problem which you can’t fix right away since you’re at the mercy of your internet provider. If you can connect to another line then that would be good so that you can fix the problem right away. Even if the internet is slow, it can show your location but will have a temporary lag to it.

Maybe you’re on a vehicle

Back then, players would ride on a car to get to destinations faster. It isn’t cheating but if you’re moving too fast then chances are the game would fail to get your GPS right away because you are moving too fast. If the car stops or if you get off then the GPS might get better.

In relation to the internet signal problem, there could be obstacles where the signal can’t pass through. Just think if you’re inside the house or blocked between several obstacles and the location pretty much hinders the signal to find your GPS.

Using the simple restart or reboot on your device can also be just as good and it often works. This solution is a bit extreme but you can delete the game first. Once you delete the game, you need to download it again. The game may have been corrupted along the way or it had some kind of error due to new updates or whatever. Just install it again and maybe you’ll be good to go.

Avoid spoofing or do it correctly

There are some that spoof their location. If you’re using a faulty spoofing application then that might cause the GPS problem. Just turn off the spoofing app and get your regular GPS and see if it happens to have the same error or just don’t spoof at all.

These are commonly the problems and solutions that people can deal with when it comes to Pokemon GO’s GPS problem. Just follow these solutions and if they aren’t working then maybe get a new device and download the game there but that can be a bit too much.