Note: To play the game you have to download the .ips file and patch it to your clean FireRed ROM. After that, import the .gba file to your emulator. That’s it! Got a question? Leave your comments below. 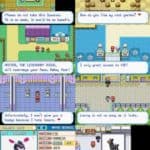 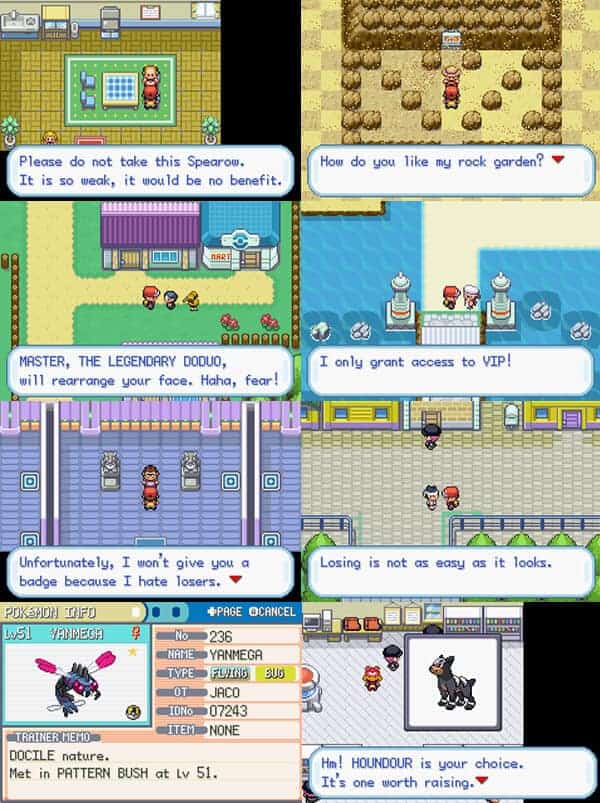