Explore a snowy story with Pokemon Normal version; the game is based on the theory of continent drift that correlate to the legendary Pokemon Regigigas. Pokemon Normal Version is not an ordinary game, although the game is built from FireRed, starting gameplay is totally different and will surely make you more get excited as you play it. 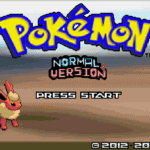 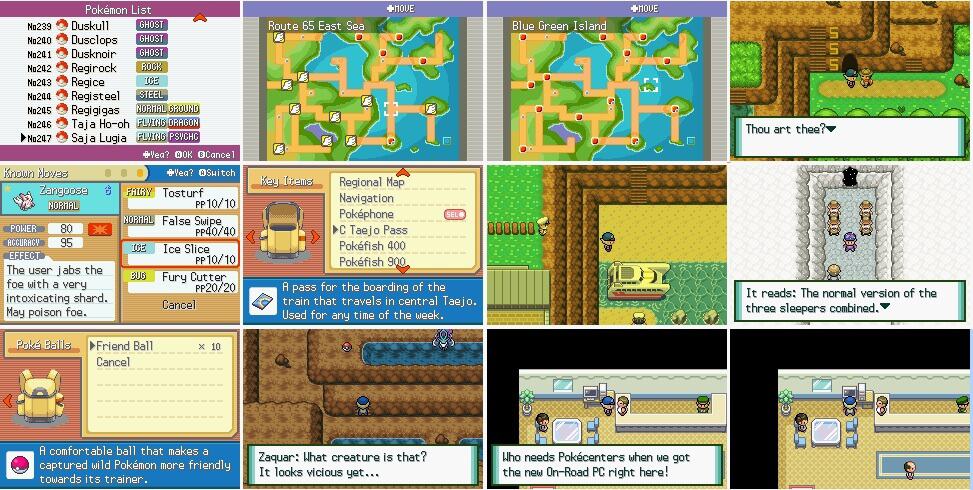 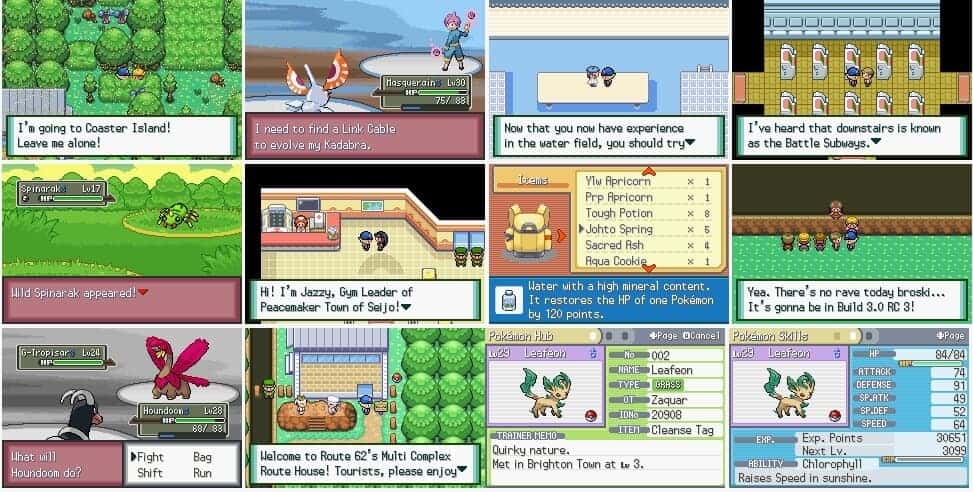 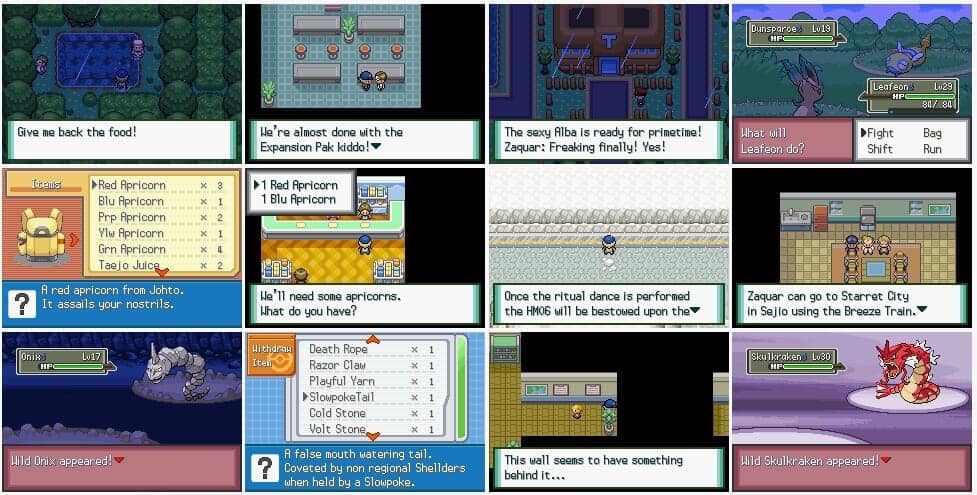